One of the highlights of the Annual EAU Congress is the Nightmare session. At EAU21 Virtual, too, the Nightmare session featured three challenging case presentations, this year on the subject of early detection of prostate cancer (PCa) during Plenary session 1. Each case was discussed and then cross-examined by Mr. Bertie Leigh (GB), a medical lawyer. Besides Mr. Leigh, the session was chaired by Prof. Chris Bangma (NL) and Dr. Jochen Walz (FR).

“Pieces to the puzzle of early detection of prostate cancer are added every year,” Dr. Walz started the session with, “but persistent problems remain. Some of these will be discussed.” The three case presentations posed the following three questions:

From fairy tale to nightmare

Dr. Van Den Bergh described the first case as a situation that “started as a fairy tale and ended as a nightmare.” He alluded to it as a perfect case of active surveillance that ended in a “possible metastatic lesion.” 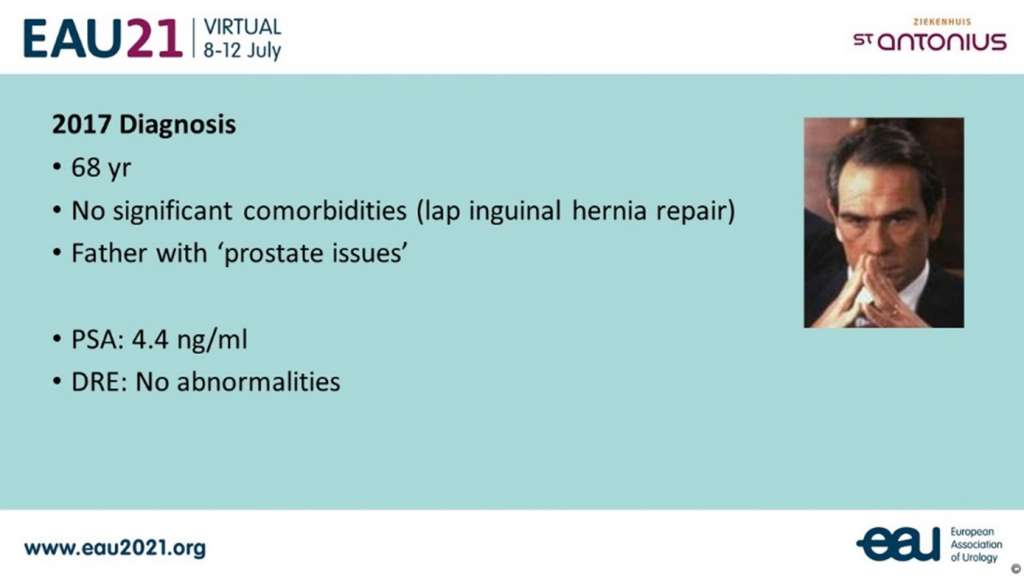 Figure 1: The patient discussed in the first case presentation got a PSA test after his neighbour with a history of prostate cancer had advised him to do so

Moderator Prof. Steven Joniau (BE) said that this was a case in which “too much confidence” was put in MRI. In the cross-examination with Dr. Hashim Uddin Ahmed (GB) on the question of whether active surveillance of the ISUP GG2 prostate cancer was a legitimate strategy, Mr. Leigh said, “There is nothing wrong with active surveillance. It is a great advance in modern urology. It is about the way you do it and that is what went wrong in this case.” The full discussion can be (re)watched on demand in the Virtual Platform by tomorrow.

Dealing with ‘forced’ treatment
After the participants had examined the best precautions for a safe biopsy, the focus shifted to low-grade cancers and how to deal with them. “The frequent problem of overtreatment,” as Dr. Walz put it. However, this ‘overtreatment’ case was quite unique as the patient, whose brother had undergone a radical prostatectomy before, had put pressure on his urologist to perform a radical prostatectomy.

The urologist in question deemed a radical prostatectomy to be a form of overtreatment and offered to clarify the stage by repeating a biopsy before treatment. The patient consistently refused to agree with the urologist, which raised the question: what if a patient keeps pushing for surgery? Mr. Leigh: “When your patient asks you to do something that you think will do him harm and will not do him any good, you should rarely comply with his wishes.”

“What [the urologist] should have done: send him to a clinical nurse specialist who would counsel him in detail. If he still persists, [the urologist] should send him to a psychologist, who can help him understand the features of his psychology that lead to why he wants to do this and who can help him understand what he wants to do will do him harm instead of good.”

Make your own decisions
Make your own decisions about the three cases and think of the ethical and legal ramifications of your hypothetical choices by watching the recording of the Nightmare session as soon as it becomes available in the On Demand section on the Virtual Platform. Each case discussion ends with a potential solution presented by its moderator.